The History of The Check

Checks have come a long way in their life span. From their humble origins as simple lines written on paper for trade routes, to their flashy new handheld electronic form today. Here are a few things you might not know about the check, and a few more reasons on why checks are here to stay.

Checks are thought to have originated from the ancient Roman concept of checks, which they called praescriptiones. As references to checks first appeared in Latin poetry in 17AD.

"But when she has her purchase in her eye,

She hugs thee close, and kisses thee to buy;

In many years I will not trouble you."

If you complain you have no ready coin,

No matter, 'tis but writing of a line;

A little bill, not to be paid at sight:

"Now curse the time when thou wert taught to write."

Checks on The Trade Route

The checks we have today most closely resemble "IOU's" used by 9th-century Muslim traders. In the early days of international commerce, traders would have to carry large sacks of gold and silver coins with them on their routes. This was highly inconvenient as gold and silver are heavy. Not to mention unsafe, as their bounty would attract pirates and other criminals along the way. This problem led to the creation of the sakk. Sakks were pieces of paper with instructions for accessing a merchant's bank account. These instructions would allow the recipient to receive payment. A sakk could also be cashed in any city or country, making them very efficient for travelers.

Sakks were still relatively unpopular amongst the masses, as they could only be cashed by the person they were given to. Banks then tested out Sakks that had to be cashed with the check writer and check receiver present. Over time sakks evolved to more closely resemble a banknote. Sakks could be cashed by multiple people, which helped them gain popularity amongst traders, as they could use their checks as currency while on the road without having to stop at a bank. 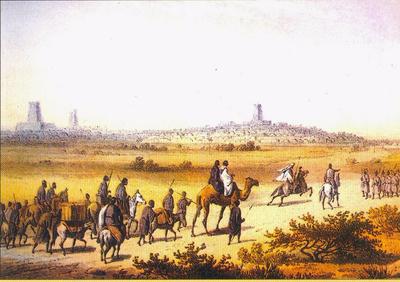 It was not until the 15th century that the concept of the sakk started being used in Europe. The sakk first gained popularity in Holland. Finding its way to the canals of Amsterdam, which at the time was an international trading hub. This new form of payment revolutionized international trading. Checks were almost exclusively used by traders in the 1500s and 1600s.

History Was Changed In Boston

Checks did not make it to American soil until 1762, and everything changed in Boston. Boston was growing rapidly as a major hub for e-commerce and religion. This rapid growth led to a shortage of coins amongst residents. A group of Boston businessmen set out to popularize checks amongst the general population. One of those businessmen was British banker, Lawrence Childs. Childs was the first banker to notably begin using checks. He also started the now common practice of adding serial numbers to checks for recording purposes. Check fraud was already an issue at this time, and the serial numbers added a level of security to the checks. While simultaneously making them easier to keep track of amongst bankers. The growth in check popularity led to the major processing issues, and in turn the establishment of central banks in order to streamline the process. Thomas Jefferson and Andrew Jackson had been very opposed to the concept of central banks, so their successful establishment took years of trial and error. Without the existence of checks, central banks might never have been established.

One In Six People Wrote A Check Every Day

Checks continued their steady rise to popularity through the years, and by the 1950s, Americans were writing 28 million checks per day. Meaning each American in the country was writing at least one check per week. This influx in check popularity led to catastrophic processing issues. Couriers were running between banks with bags of cash and gold. This process was highly inefficient and would create major backlogs and delays for people trying to cash their checks. Check processing would take days and weeks. Not to mention the couriers attracted crime, making it a highly dangerous undesirable job. This led to the establishment of clearing houses as central locations for check processing. 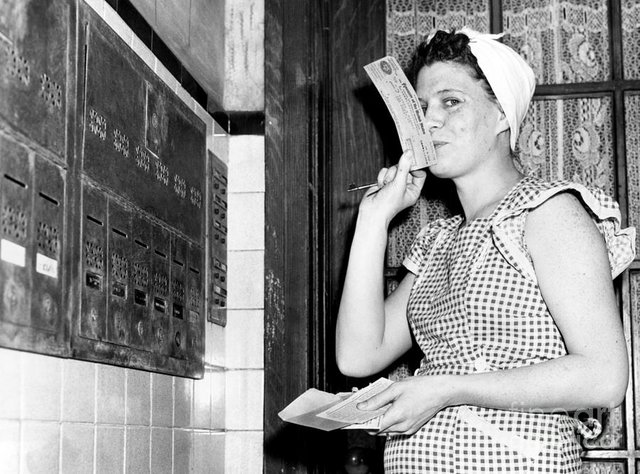 Sorting checks was still done by hand and took multiple days and thousands of people to process. There was a constant backlog of checks until banks began introducing computers into their systems. Computers were able to expedite the speed of check processing - which led to an overall uptick of checks being written.

The Rise and Fall

By 1979, almost 90 percent of all the payments made were made by check, equating to 33 billion checks. Even as recently as 2004, there were more transactions were completed by check than any other method. The introduction of digital ACH payments and credit cards effectively began the demise of the check. By 2012 less than half of payments were made via check. Today in 2021, children in schools are not even taught how to write checks. The practice is deemed unnecessary for becoming an active member of society. 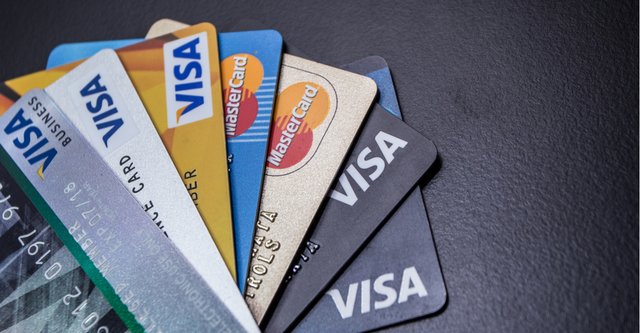 The Cost of A Check

Paper checks are still the preferred payment method for American Businesses. Each paper check costs businesses between $4 and $20 per check to distribute. So many businesses are moving away from paper checks, but totally leaving checks behind is not likely any time soon. In 2004 the Check 21 Act passed, which allows banks to take photos of checks for electronic deposit.

E-checks or electronic checks are being adopted by many American businesses as they are a simpler way to dole out and receive payment. Checks are still one of the best payment methods for record-keeping as they leave a traceable paper trail. Checks also allow control over funds. If needed a company can stop payment on a check. They also remain one of the easiest ways to receive payment without having to share personal information.

The e-check is very similar to a paper check, except bank details are not exchanged. An e-check can be deposited almost instantly. It is like being able to receive credit card payments as an individual or receiving an electronic transfer from a friend- but from a business.

Officially, an e-check is the modern version of a paper check. Money is electronically drawn from a payer checking account then deposited into the payees checking account via ACH. The ACH or Automated Clearing House is a computer based electronic network for processing domestic transactions between financial institutions. With the ACH, funds can be drawn almost directly from a customer's bank account. 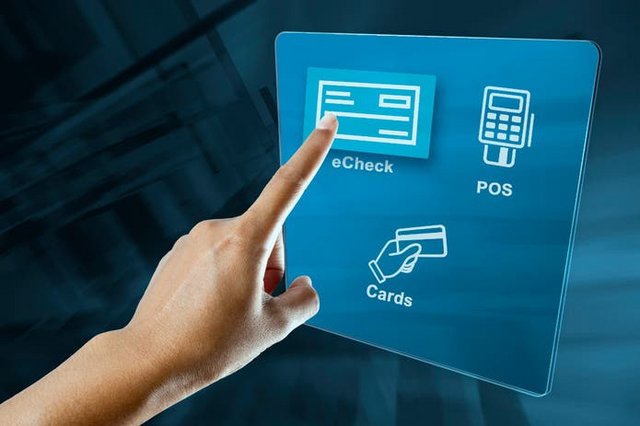 1.Request authorization: The business needs to gain authorization from the customer before making the transaction. This can be done via an online payment form, signed order form, or recorded phone conversation.

2. Payment set-up: Once authorized, the business inputs the payment information into the online payment processing software. If it is a recurring payment, this information also includes the details of the recurring schedule.

3. Finalize and submit: Once information is properly entered into the payment software, the business submits the info to start the ACH transaction process.

Financial documents, including checks, account for a portion of the 21 million tons of paper waste created by American businesses each year. As the entire world transitions to paperless billing, we will see a notable decrease in paper waste over the next few years. Not to mention a major increase in processing time.

The global transition from paper checks to e-checks will benefit everyone. Businesses can make payments quickly and with digital records, and people can receive payments faster than ever before. Paper checks are not going away anytime soon. And the transition to electronic checks should solidify their place in American business!